Technology to revolutionize transportation in the next decade 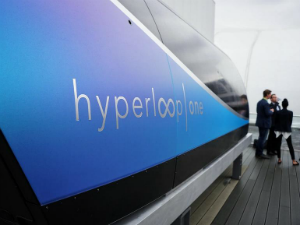 Autonomous vehicles, drones taxis, hyperloops, and smart city infrastructure are going to drive the biggest disruptions to society in the years ahead.

The most powerful factor that's going to transform society over the next decade will be the revolution in transportation. From self-driving taxis and tractor trailers to autonomous flying drones to 30-minute rides from LA to San Francisco on a hyperloop, we're about to witness a series of a massive disruptions.

These new technologies are going to make it faster and cheaper to move around and make it possible to commute to work from much longer distances, but it's also going to have a major impact on jobs, cities, and the economy.

Here are the three big tectonic shifts to watch